You’re not gonna get to Uber in Athens …

A First World problem, to be sure. But losing our favorite urban car service is one of the numerous concerns my wife, Lara, and I have as we discuss our impending move from Washington, D.C., to Athens, Ohio. After almost four years in the District, we are completely smitten with the city.

Bored on a Saturday? Walk over to the Phillips Collection in Dupont Circle to chill in the Rothko Room.

Craving seafood? A quick Metro ride and short walk along the Potomac River  lead to the Maine Avenue Fish Market, the oldest continuously operating seafood market in the United States.

Need some drama? Choose from not one but two incredible Shakespeare theater companies — not to mention numerous other theaters within walking distance of our Logan Circle digs.

How could Athens compete? We are appalled at the prospect of having to buy a car after relying on Metro, Uber and foot power to get around D.C. But we pack up and head west in a U-Haul and our brand-new Prius. I’m about to begin a one-year appointment as Scripps Howard Visiting Professional in the Scripps School of Journalism. While I relish the opportunity, I dread what we are about to lose.

I’m standing in front of  Passion Works Studio in Athens, shaking my head at the scene before me. A strange little  pug of a man is running back and forth in front of the storefront, chasing a mouse. He and the mouse perform a frenetic dance, back and forth, back and forth, until the mouse drops down into a sidewalk grate. Pug man looks up, chagrined to realize I’ve been watching the entire time.

We’ve been in Athens a few weeks, and most of our fears have proven unfounded. Our Prius sulks in the driveway most days as we walk from the house we’re renting in the Near Eastside Neighborhood to the Hocking River, to restaurants, and to Court Street. The Hockhocking Adena Bikeway prompted me to dust off the bike I bought in D.C. but was too afraid to use because of the cutthroat traffic. Lara buys a bike. And we spend the summer pedaling the bricks and exploring our new home.

I guess I shouldn’t be surprised at Athens’ magnetism. When we announced we were decamping from D.C., I received several unsolicited emails from Bobcats I’d worked with over the years. Each gushed about the town and offered a list of things I simply had to do upon arrival. Being a linear list-loving kinda guy, I got right to work.

Here’s an excerpt from one email I received from a 2006 alumna:
If I had a summer to spend in Athens, here are things I would do:

I’m proud to say I crossed most of these items off my list … and managed to uncover even more.

An email list wasn’t enough to explain the allure of Athens for one Bobcat, a 2012 graduate of the Scripps School of Journalism. She worked up a hand-drawn map of Uptown, complete with recommendations and occasional snarky comments. If you click the map, you’ll get a larger version that’s easier to read.

After six months in Athens, it’s official. I’m over D.C. She’s history. I’m all about Athens. And I’m clearly not alone. In talking to students and alumni, I came to realize this town has a seductive allure that’s often hard to explain. But I decided to ask the students in my Magazine Feature Writing class to try. For their final project, they were instructed to write a feature for a site I set up called CourtStreetStories.com. I gave them a lot of flexibility in what they’d write, demanding only that it be focused in or near Court Street, the main artery. The work on this site is the result of that. It’s not perfect. In some instances, it doesn’t share my infatuation with Athens. But there’s some good long-form storytelling here.

( I wrote this post in December and it fell off my radar. After agreeing to another year of teaching at OU and buying a house here, it seems even more relevant now …) 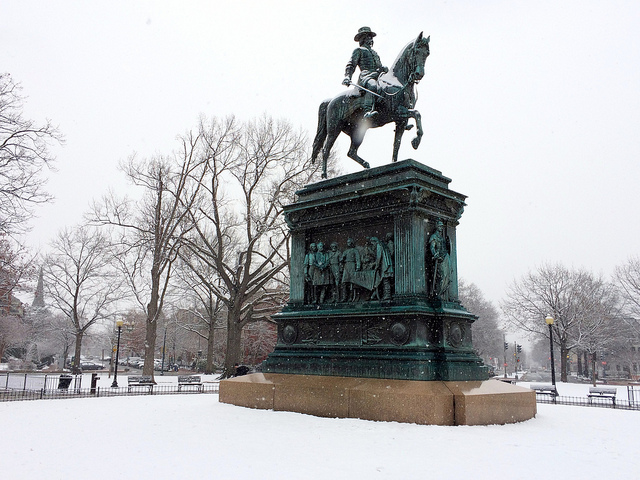