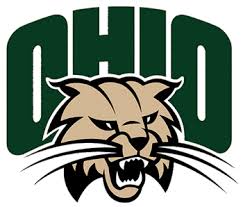 2 replies on “My next gig: teaching at Ohio University’s Scripps School of Journalism”