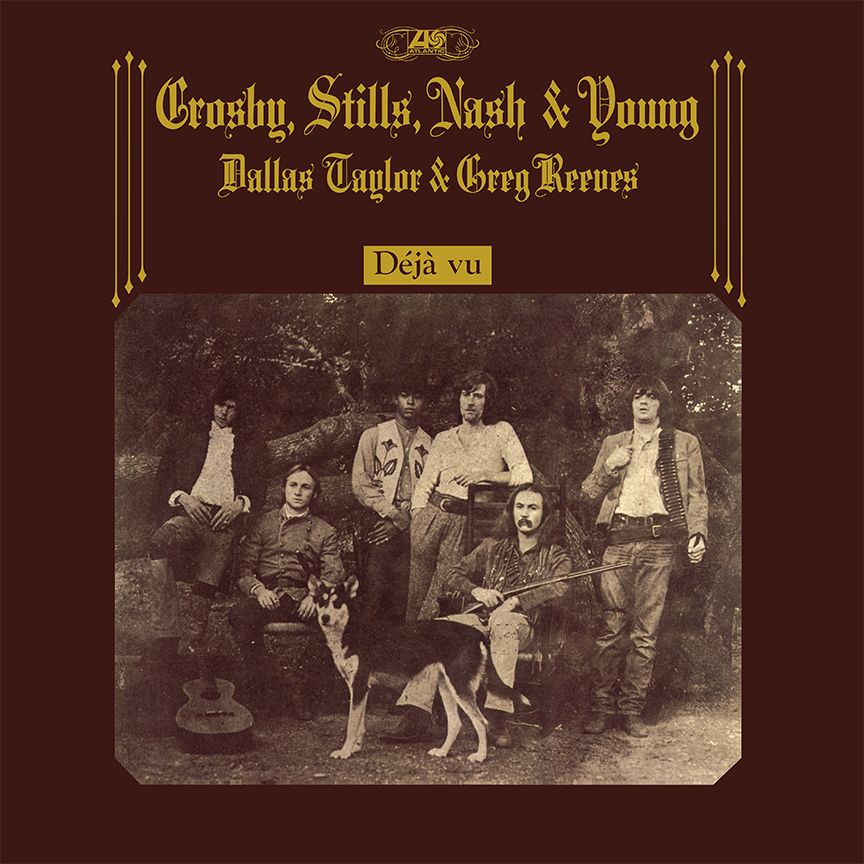 That’s been my view of him over the past few decades, despite his obvious talent. The quote in the headline of this post was from a 1989 Toronto Star interview. Crosby’s words, not mine, though they largely reflected my view of him. But it’s hard to deny he made beautiful music. CSN&Y’s Déjà Vu still ranks among my favorite albums and provided the soundtrack for a particularly memorable psychedelic experience in the ’80s that still bubbles up every time I revisit it. I also love If I Could Only Remember My Name, another album I revisit frequently. That’s why I was thrilled to see Jorma Kaukonen’s tribute to Crosby the other day. Jorma is complete class and doesn’t seem capable of dissing anyone. His fond memories of Crosby are a great antidote to the drooling shit-talking caricature that Crosby seemed to be in his later years.

Maybe he’ll get another time around the wheel …

Via JamBase, I stumbled across this audio documentary of the Grateful Dead’s infamous Wall of Sound, which Owsley Stanley cobbled together when he wasn’t busy brewing the best LSD in the world.

The episode uses several versions of “China Cat Sunflower” — one from 1968, one from 1972 and the third from the Wall of Sound days in 1974 — to illustrate the impact the wall had on the Dead’s live music. The difference is astounding, even taking into account that playing and touring constantly for several years also contributed to the group’s improved sound. I knew there was genius driving this but wasn’t fully aware of how revolutionary it was for live music. It’s also sad to live in a time when bands spend more time faking their live performances than obsessing about how to deliver the ultimate sound experience to people who cough up big bucks to see their favorite musicians live.

Sadly, the care and feeding of the wall prompted its demise. It just got too expensive to cart all those speakers around the country, especially during a time of rising gas prices and shortages. The documentary focuses on the success of Owsley’s wall but doesn’t dwell as much on some of its spectacular failures. Lots of moving parts there, and I’ve read in several Grateful Dead memoirs about frustrations with the wall.

And speaking of Owsley, apparently a guy who was restoring a vintage synthesizer ending up tripping balls after touching LSD that had been stored in it for decades. Fascinating story. No indication how or why it was there, or whether it was Owsley acid. But the poor tech who was working on the synthesizer spent about 9 hours weathering the trip …

And since we’re talking about Bear, apparently he had a run-in with Rory Gallagher during a show I saw at the Stanley Theater in Pittsburgh in the ’70s.