After 3 years of only sporadic sightings, I’m hearing or seeing pileated woodpeckers now almost every time I go out. They’re either thriving or the logging next door is forcing them into more cramped quarters. Most likely the latter. I still get giddy like a little kid whenever one of the Woody Woodpecker Motherfuckers soars over. I’ve even seen a few pairs, presumably mated. The late-succession forest here is ideal for them. Plenty of snags to set up shop in.

During a recent hike, Althea ranged about 50 yards ahead of me on the logging road trail, close enough that I could see her blaze vest as she looked for something to harass. That’s when a large barred owl came flying from her direction toward me, alighting silently on a maple branch about 30 feet overhead. It’s the first good look I’ve gotten at this guy. I hear him often from up at the house, and I’ve seen some sort of raptor bolt from that location before, usually triggered by Althea’s chaos, but I could never tell if it was a hawk or an owl, though I was suspecting the latter because of how preternaturally quiet it was as it wove through the trees toward the creek. This time I got a good look at him as he scanned the nearby trees, blinking, and then looked down and noticed me grinning up at him. As he flew off, a few lines from Yeats fluttered into my head …

Like a long-legged fly upon the stream
His mind moves upon silence.

Yates was talking about Caesar, which is what I now call that barred owl.

Sydney was alarmed, looking into the forest that surrounds his room and croaking about a threat of some sort. Usually, it’s one of the red-shouldered hawks sitting in a tree waiting for a chance to pounce on a squirrel. But I couldn’t see anything. Sydney doesn’t do false alarms. Had to be something, which I discovered when I drove out 30 minutes later for groceries. A turkey vulture was dining on a dead squirrel on the road, and I’m certain Sydney could see him flying up into the trees each time a car came by.

I finally killed my Twitter account. Fuck Elon. Life is too short to spend time in a kingdom ruled by Space Karen. I’m taking Mastodon for a test drive and like it so far. It’s already a massive upgrade. No ads. No Space Karen. Lots of dogs. 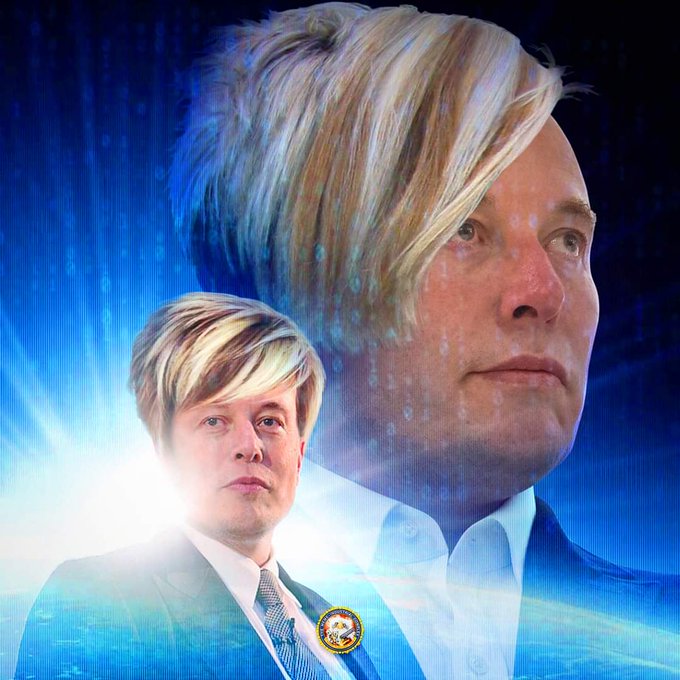 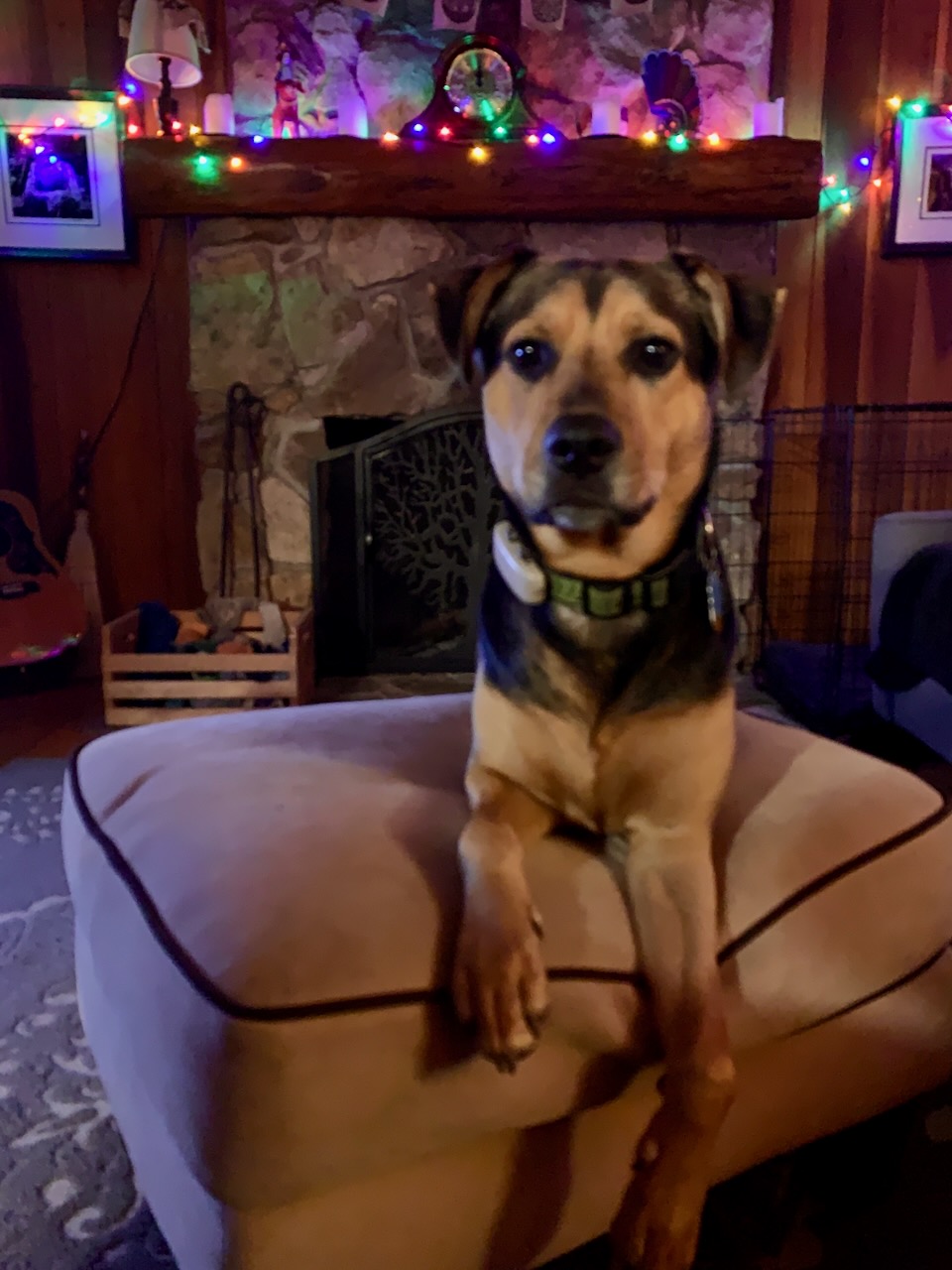 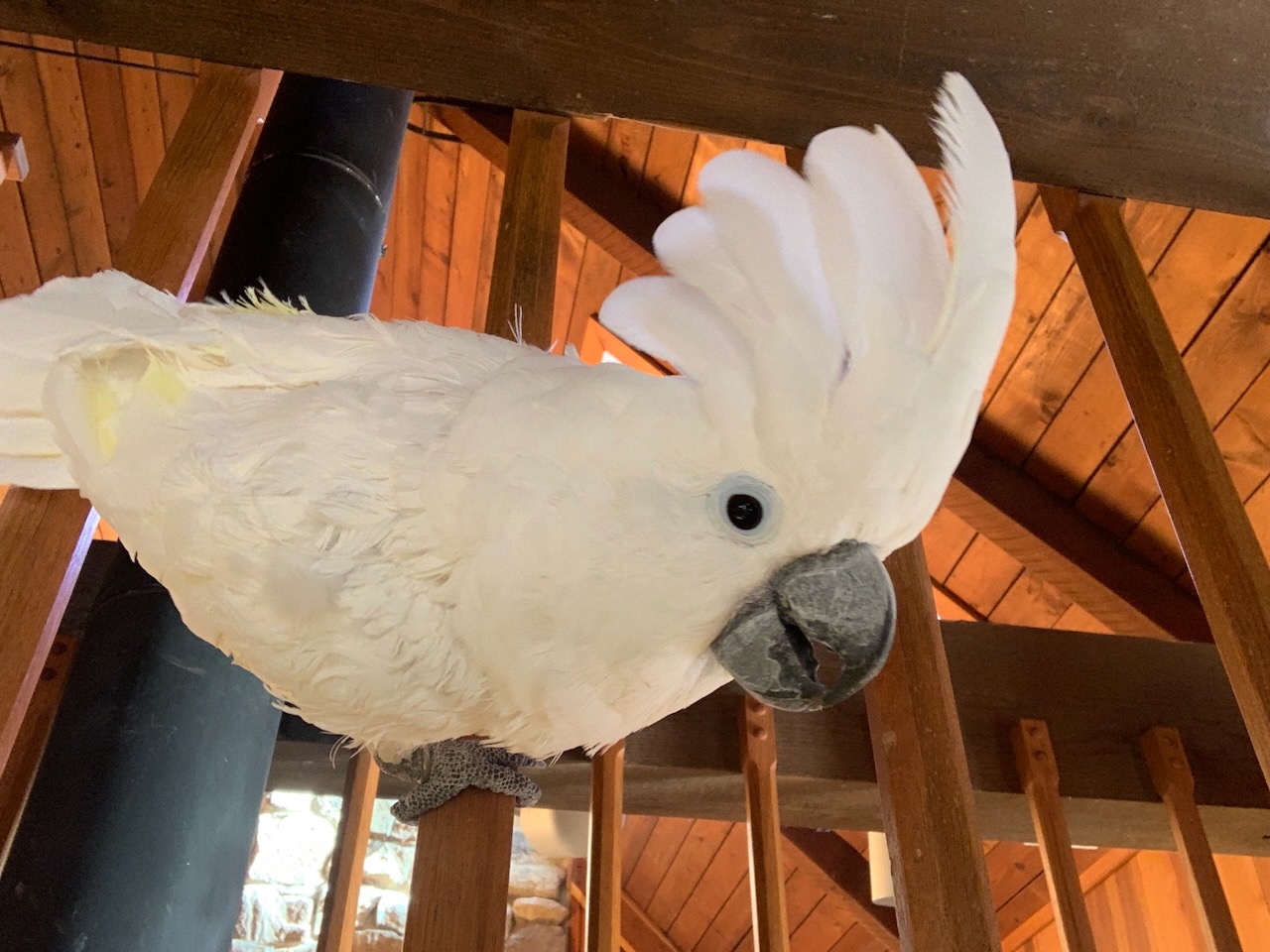